Limerick’s year as National City of Culture in 2014 was the year that saw the delivery of an ambitious programme that unlocked a deep and positive change across Limerick communities. The year created a legacy whereby Limerick’s diverse, vibrant and creative cultural sectors were empowered and inspired to continue to play an important role in the social and physical regeneration of the city and county. The ‘feel good’ factor and increased sense of pride of place were tangible over the course of the year. Large scale projects, such as the Giant’s Journey which saw Granny take over Limerick city, resulted in an influx of visitors who had an opportunity to experience Limerick from a new perspective. The 109 ‘Made in Limerick’ projects showcased the broad creative ability of Limerick citizens and proved Limerick can deliver, can create and can sustain Limerick’s contribution to Irish culture.

The intrinsic value of creativity to Limerick’s society has been embraced and is now embedded in the city as a creative place.  Limerick city and county has a renewed confidence and acknowledges the power of culture to transform and re-imagine itself. Culture is who we are, it is woven into the very fabric of our place. As Limerick citizens plan for the future, they can be proud of the important role Limerick City of Culture 2014 played in preparing the foundations for a new, confident and vibrant Limerick. 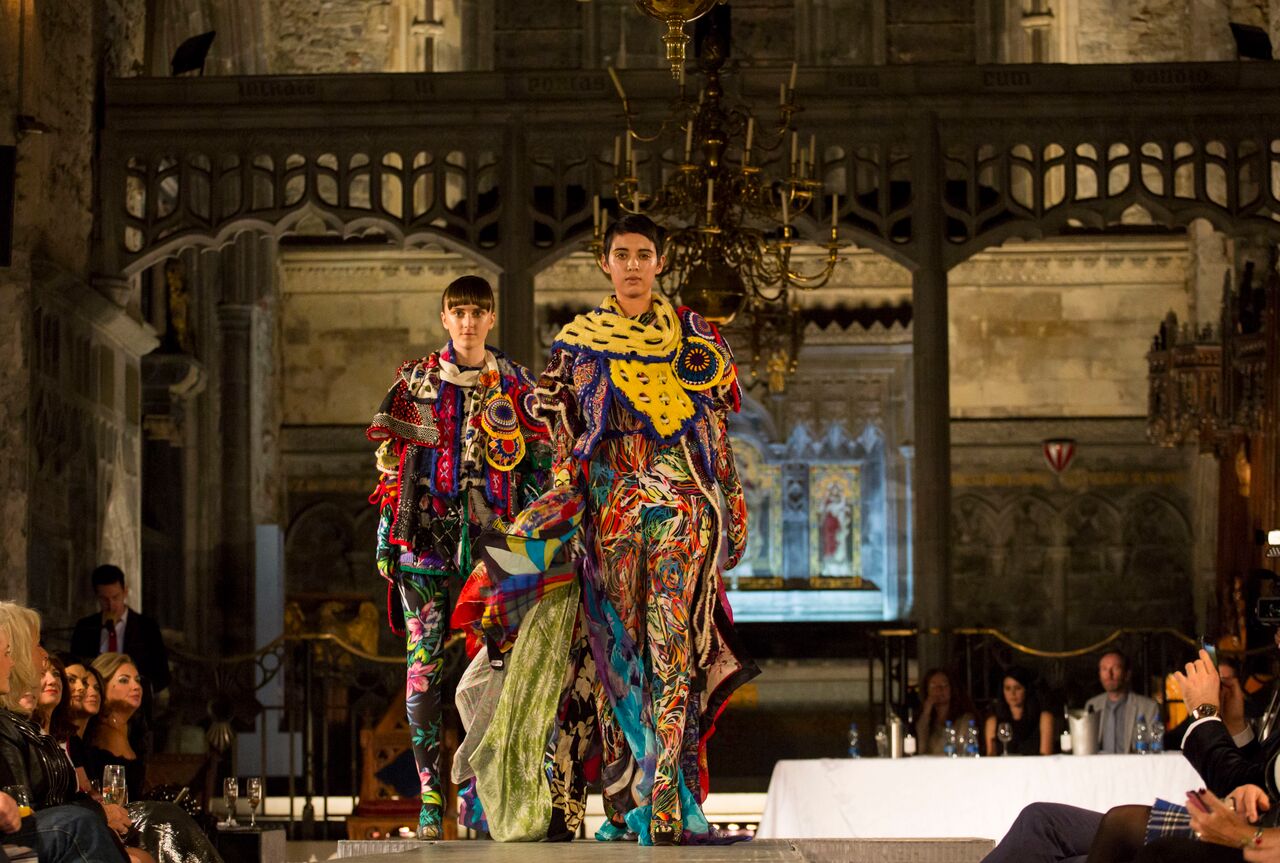 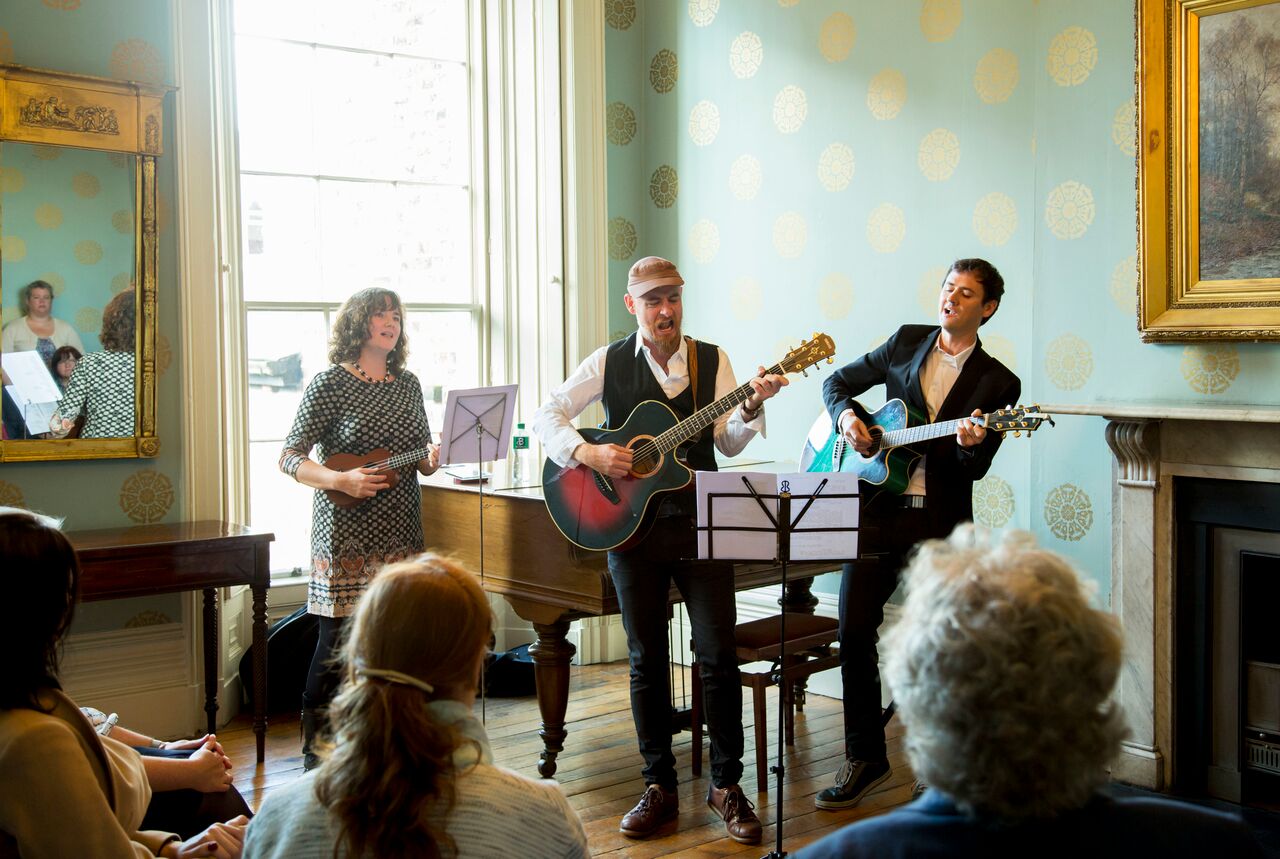 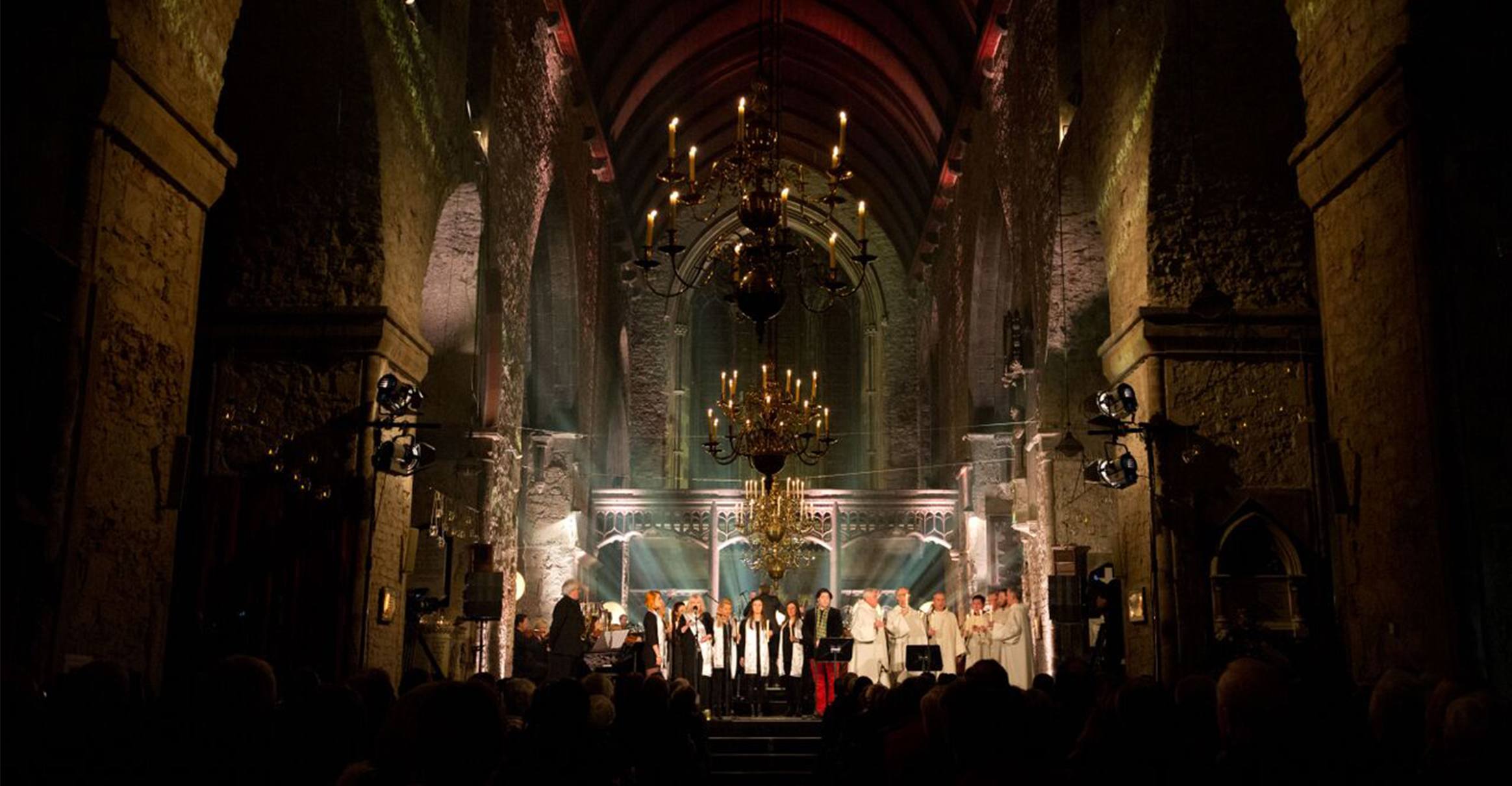